Ludo is a strategy board game for two to four players, in which the players race their four tokens from start to finish according to rolls of a single die. Ludo is a simpler version of an Indian game Pachisi.

Ludo SuperStar is the mobile avatar of the classic board game that we all played while growing up.

Ludo board game is a game which you can enjoy with your family and friends. The game is fun, entertaining and enjoyed by all age-groups. Ludo SuperStar is one of the best board games. Don't wait any further, roll the dice and have a wonderful time with your loved ones!

It is also known as Pachisi, and is very similar to a Spanish board game, Parchís.

This game has stayed popular throughout the ages with only subtle changes in the structure of the game. The game can be played between 2, 3 or 4 players. You have the option of playing the game with the smart computer, with friends, or against real people around the world.

Ludo SuperStar by BlackLight lets you define your own rules that suit your requirements.

In Ludo, the objective is very simple; each of the player gets 4 tokens or gotis. These tokens must take a full round of the board and then make it to the finish line.

The players who takes all his 4 tokens first to the end wins the game.

The players throws a 6-sided dice. The number of dice decides how much forward can he move the token. Player can select any token to move.

Each token has to be moved out of the home to start moving around the board. And a player needs to roll a 6 on the dice to move a token out of the home

Ludo is also known as:

Some variants of Ludo or Pachisi are: 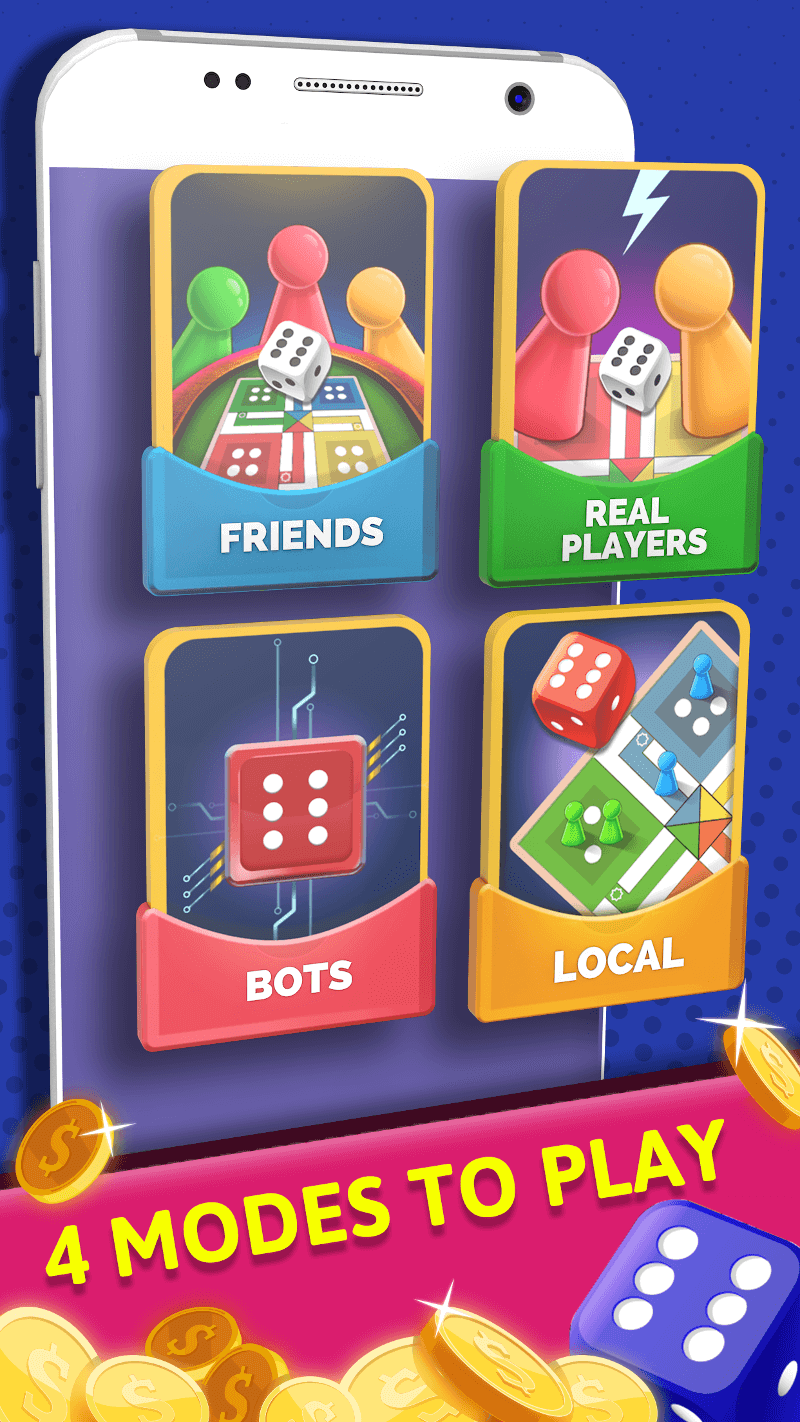 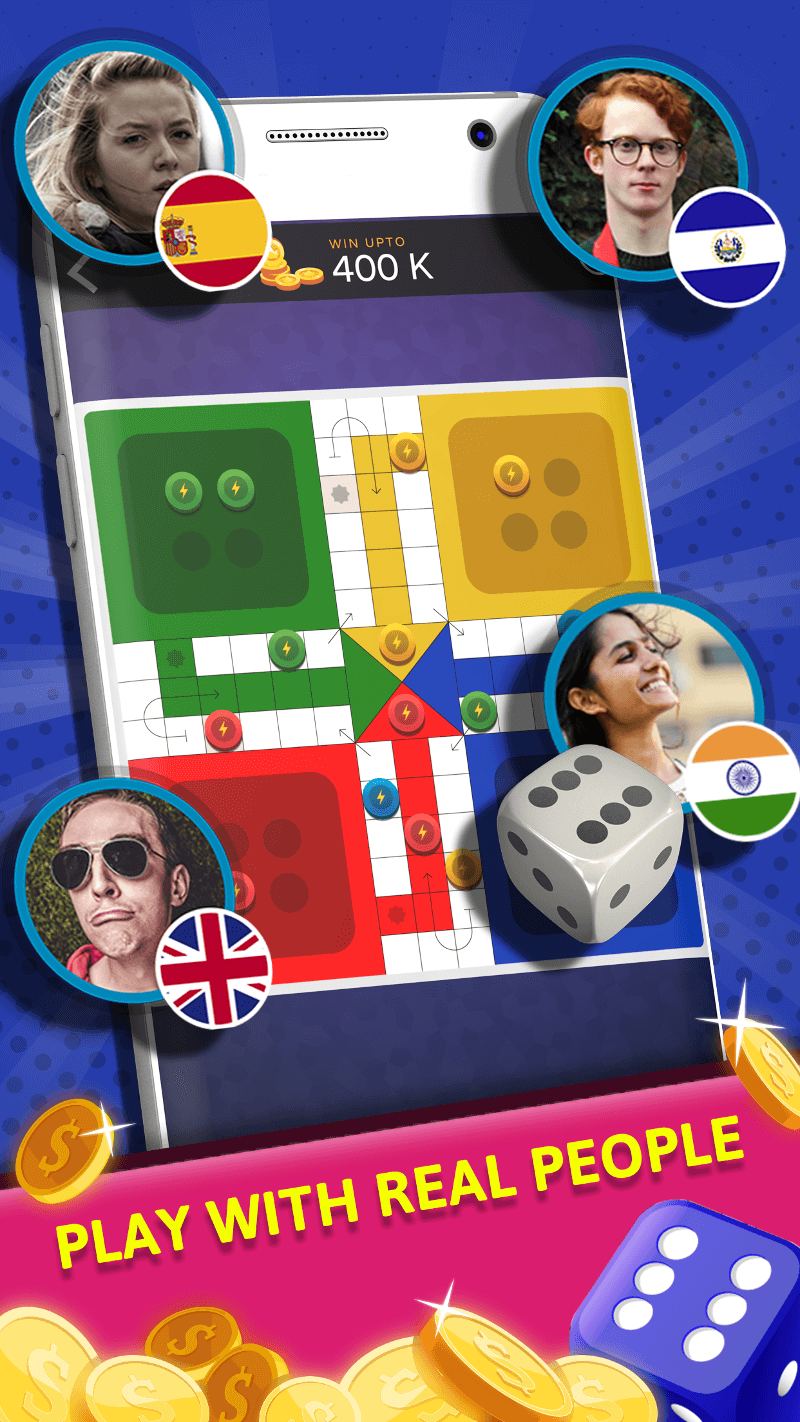 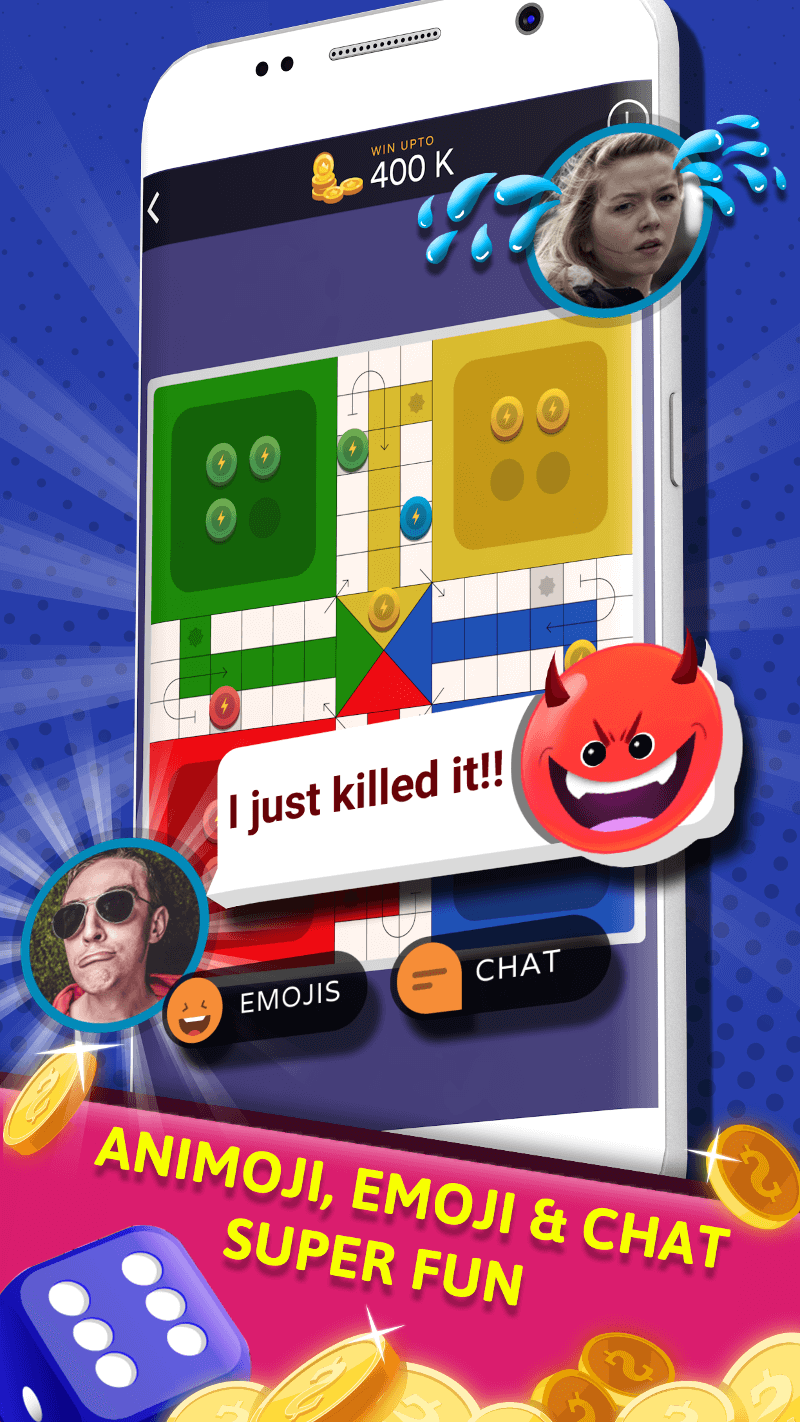 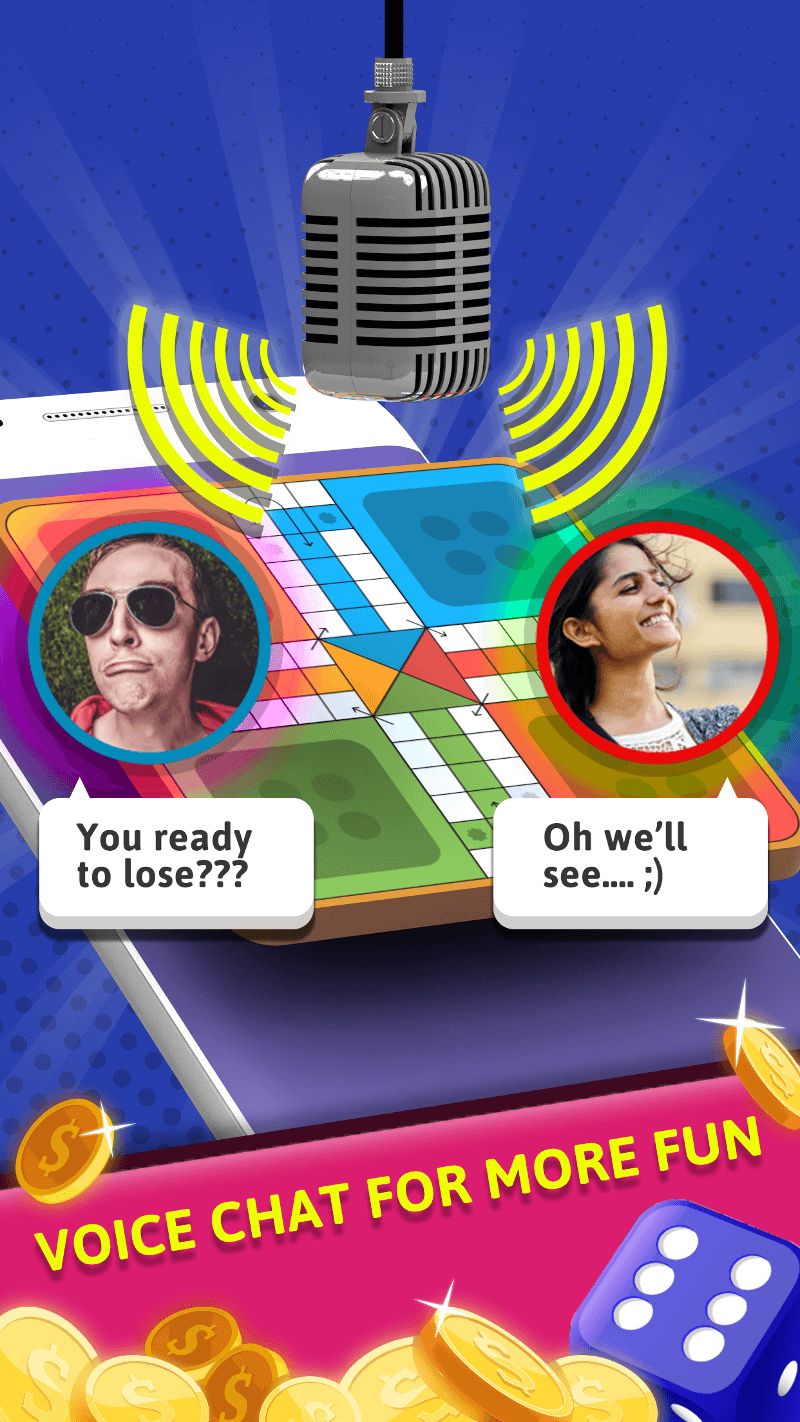 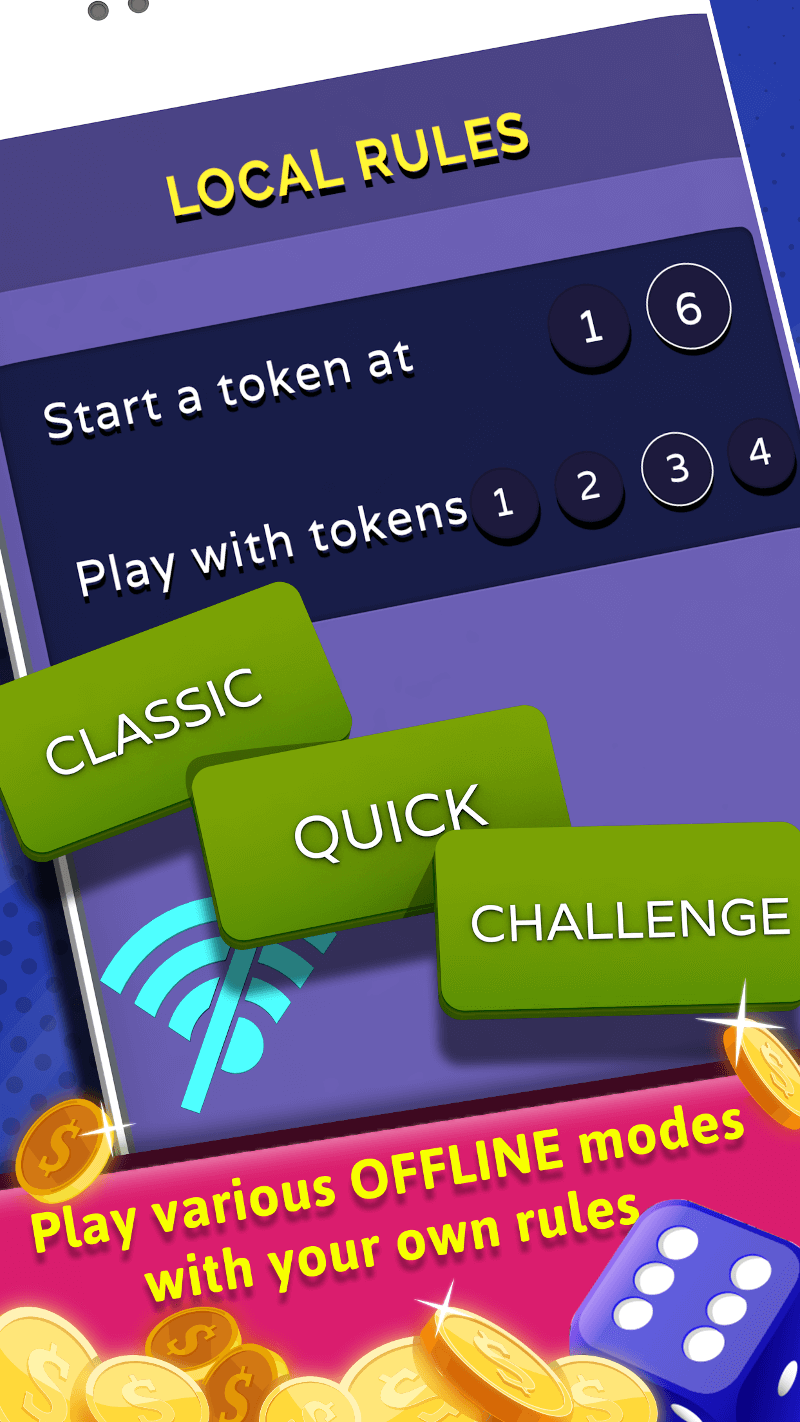 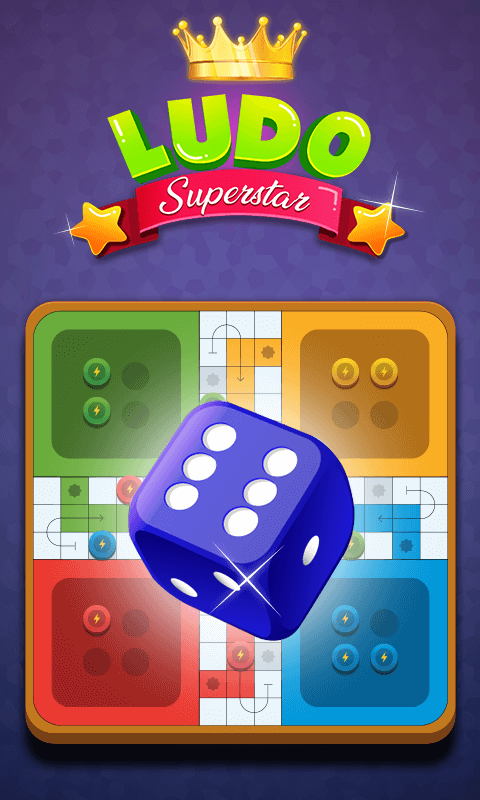 Adding Fun to your Life
As the entire world is following the lockdown guidelines and social distancing, most people have started turning towards online games in which the Ludo Game is one of the most loved online games and getting popular these days. Ludo is widely played in Indian and abroad. In India it is also known as Lodo, Ludo Chakka, Ludo Goti, लूडो.

Ludo SuperStar is more like a traditional game with simple to use interface and familiar game play. It has a lot many additional features which makes it one of the best Ludo Games. You can play with friends or real players around the world. So, don’t wait any further join the Ludo Club with your friends and be a Ludo Star.

Fun Filled Features
Ludo game comes with the fun filled features such as real time chat, custom rooms, online players, play without internet, and more. And the game is completely Free to download and free to play. You can do Ludo SuperStar Download on Android or iPhone.


WHAT OUR PLAYERS SAY!

I love it..like playing with my friends..it has multiplayer option too

I like your app and we enjoyed a lot. We liked that sounds very much. Thank u

Fast pace and straight forward. I love it.

One of the most best game no gliching, no add childhood memories again became memorised after playing the game ludo love to play it thanks to the makers.

I simply liked it, If I have to rate it, it is simply 5 star, awesome game really enjoyable.

Great game for combatting stress. The software is very user friendly and the game moves at a swift pace. 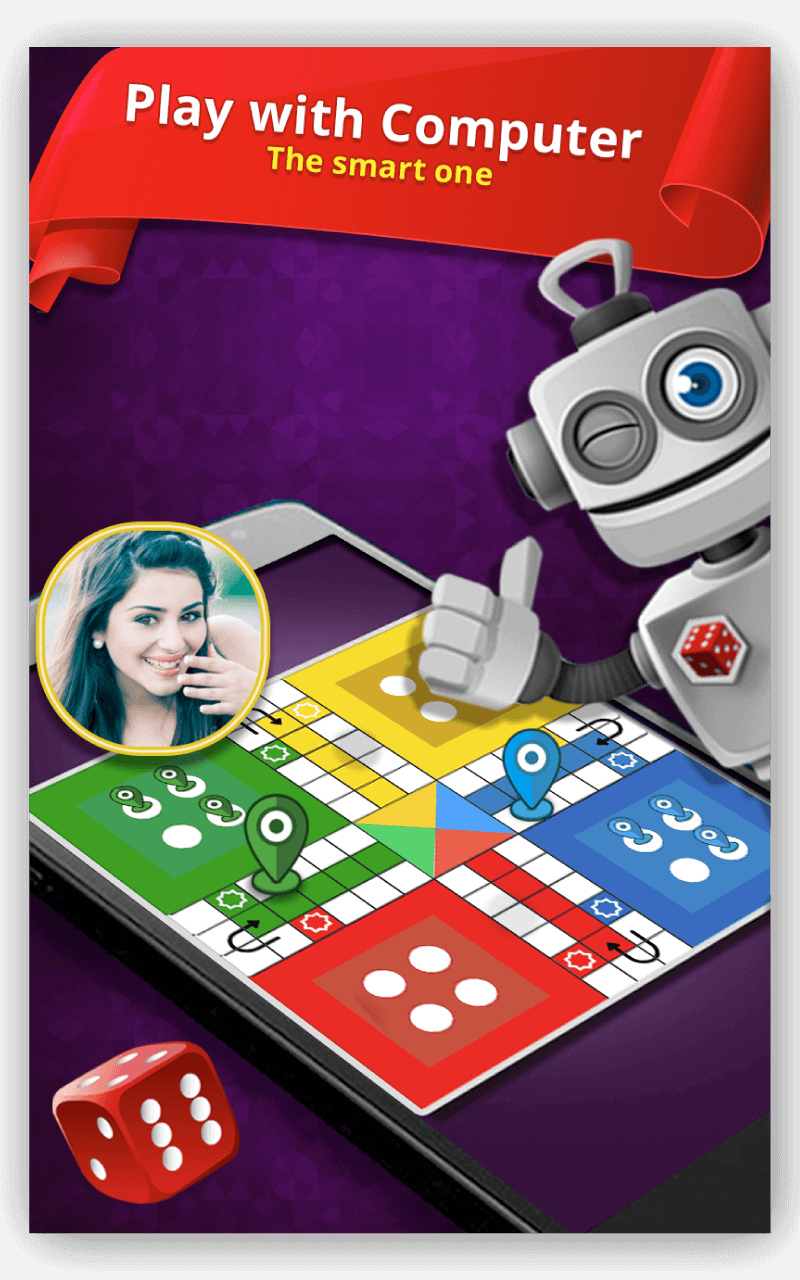 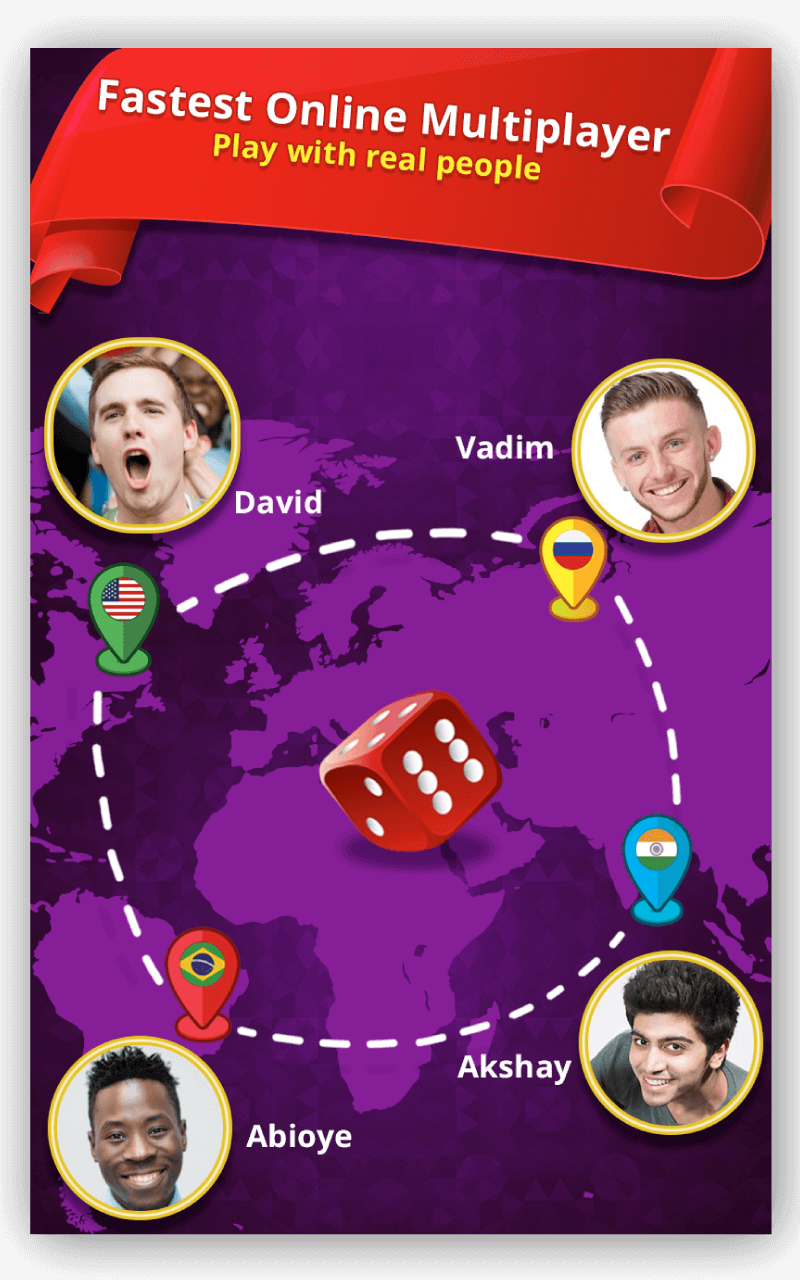 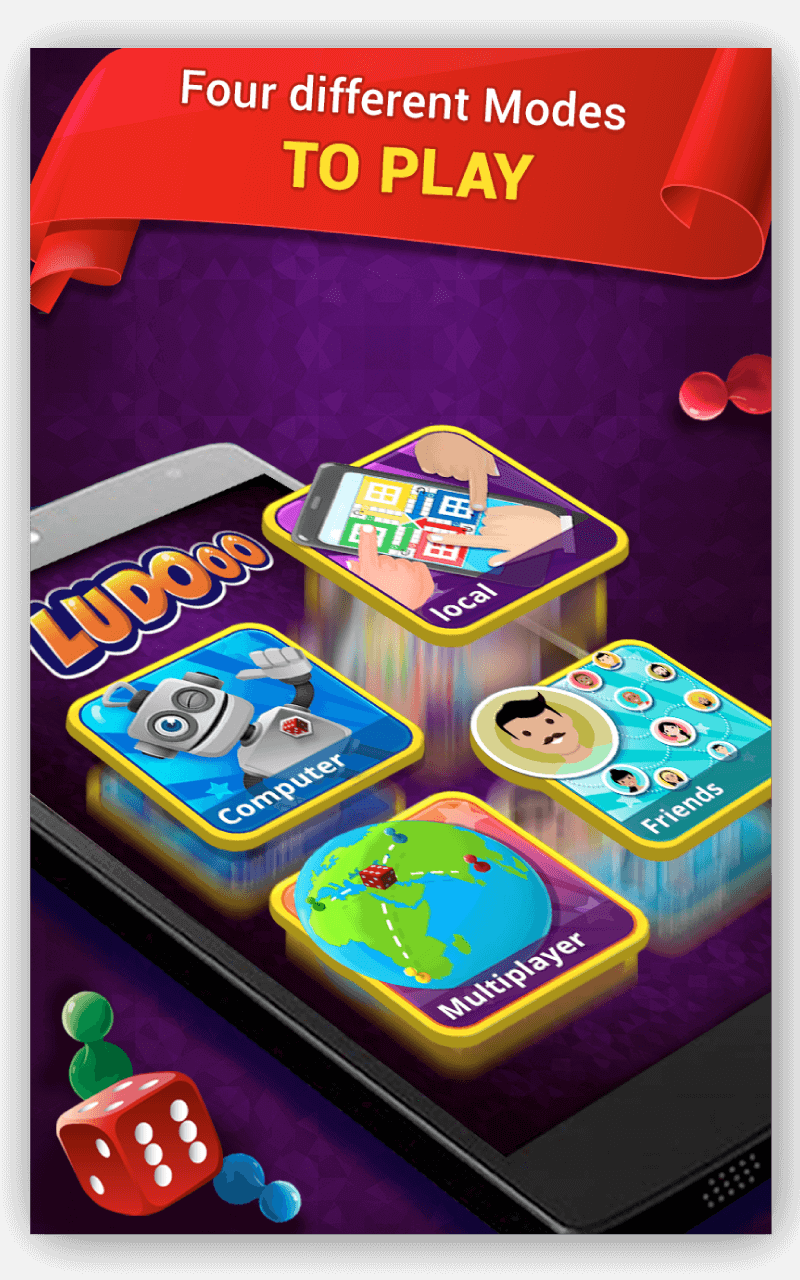